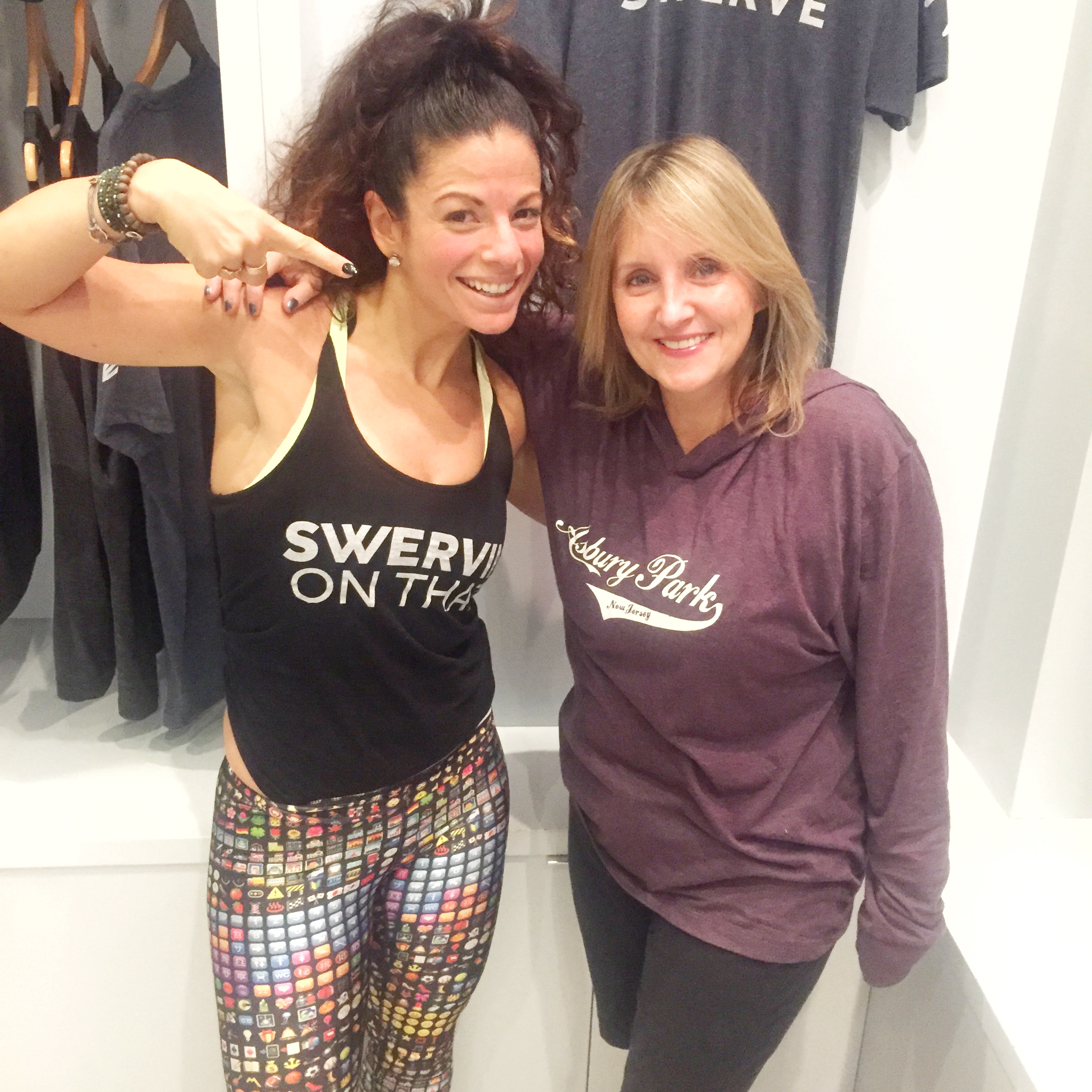 If you met Anne Cleary four years ago, you’d be inspired by the fact that she made time to exercise every single day, sometimes twice a day. She was an avid indoor cyclist, going to class several times a week, and loved her pilates classes too. Working out was a huge part of her lifestyle and she was loving it.

One day, she woke up with a slight pain in her hip. It wasn’t the sore-from-a-workout kind of pain and it wasn’t the it’ll- go-away-in-a-day kind of pain. Anne knew this was a more serious kind of pain and that this was an injury she needed to deal with. She had no idea how the pain that began this day would affect the next several years of her life.

Anne quickly learned that all of the cartilage in her left hip was gone and that she needed surgery ASAP. Within weeks, she was in the operating room for a full hip replacement. Fortunately, the surgery was a success and she was back to work in three weeks. Unfortunately, her story doesn’t stop there.

Six months later, the “successful” surgery took a turn for the worse when the stabilization rod in her leg failed and her femur began to fracture. It was infinitely more painful than her first injury, plus infinitely harder for doctors to figure out what was going on.

She visited doctor after doctor, each of whom had a different explanation for what was happening in her leg that could cause so much pain. Meanwhile, Anne completely lost the use of her left leg. Many people told her that this was her fate, saying that this was a strange phenomenon, that no one would ever understand it, and that she should just get used to life without a left leg.

She continued to speak to doctors and she began to work from home. She slept in her bedroom, worked from her couch, and didn’t go many other places. Her lifestyle was almost completely sedentary–a huge departure from where she had been just months before.

After ten months of consulting with doctors, Anne finally found the one she needed. He understood her pain and respected her refusal to give up. They planned a surgery that they hoped would improve her situation, but that risked making it even worse. At this point, Anne felt she had nothing to lose.

Before going into the procedure, Anne’s doctor reminded her, “I don’t know if you’ll ever walk again, climb stairs again, or ride a bike again, but we’re gonna try.”

She woke up in the Post-Op Recovery Room to her surgeon with a huge smile on his face. He told her that the procedure had gone well and that both of her legs were the same size (a major risk of surgery). He also told her to remember she had a long road ahead.

Anne couldn’t bear any weight on that leg for the next two months. As she continued to work from home, she went to physical therapy and did everything she could to build up her strength. Ten months later, Anne had learned to walk again.

She hadn’t done any serious cardio exercise in three years, so wanted to be thoughtful about her first experience back. In scrolling through her newsfeed, Anne often saw her former co-worker Dyan Tsiumis posting about her cycling classes. She knew that working with a friend would help her feel more comfortable getting back on a bike, so Anne decided to reach out to see if SWERVE would be a good place for her to start.

Any guesses what Dyan told her?

Anne was excited, terrified, and overflowing with questions before her first ride back. They walked into the SWERVE studio and Dyan set her up on her bike, reminding her to ease into it and let her know if anything ever felt too challenging or uncomfortable.

That first ride was enough to assure Anne that she had found the spot where she would rebuild her strength.

“Now, when I have a great ride, I feel weak when I leave the studio; but I always know that the next day, I’ll wake up feeling stronger.”

She set the goal to SWERVE twice a week for the remainder of 2015. She achieved that goal (and then some) and she plans to continue that consistency in 2016.

Now that her metabolism is working again, she gives her body more fuel and makes sure it’s the right fuel. Eating well helps her feel strong on the bike and recover to prepare for her next ride.

“People told me I’d never walk again, never climb stairs again, and never ride a bike again. I think of that every time I walk down the stairs, into the studio, to clip into my bike.”

Anne has more work to do and strength to build, but is grateful to have that long road ahead.

“So many people told me that I just wouldn’t have a left leg. But I didn’t settle for that and I never gave up.”

She also knows that while most people will never be in her situation, she has learned one lesson that can apply to everyone:

“Get up and move if you can today, because you never know what you’ll wake up to tomorrow.”