This week, we announce (bittersweetly) that our beat-dropping, bass-loving girl Halston will be setting sails away from NYC to puruse her passion in film-making. She's been working hard at this dream for years, and has recently landed herself opportunity she can't pass up. We wish her the best of luck and can't wait to watch how her story unfolds. 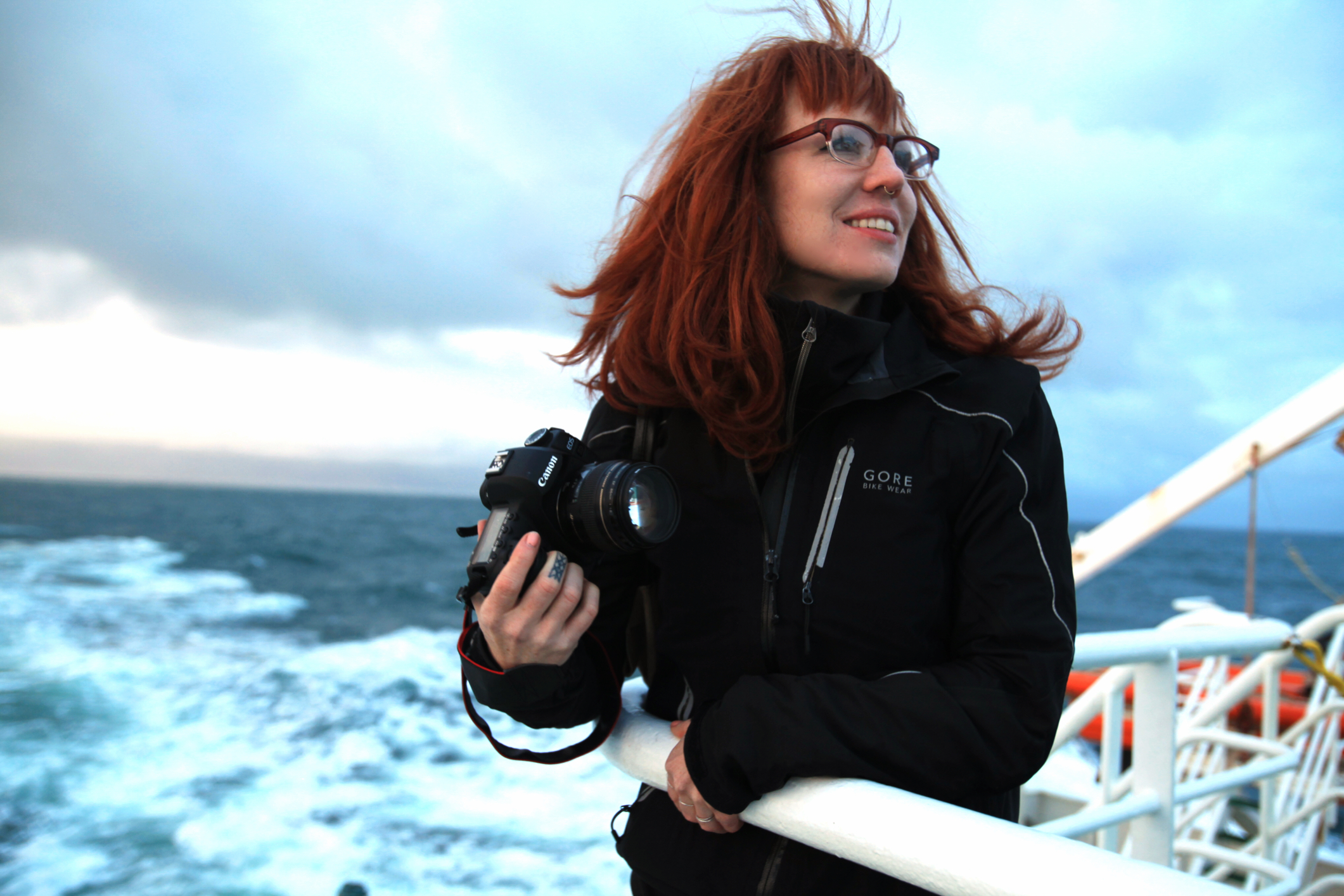 HALSTON, ON HER NEXT ADVENTURE:

I am leaving New York and in turn leaving SWERVE to film a documentary on Icelandic fishermen, a project that has been in the works for five years. The film is about the culture and history of Iceland told through the history of the fishing industry. I am directing and producing the film and have had the incredible opportunity of being awarded a grant to be able to get the film back in production after a long hiatus.

I'm hoping for this to be the start of something really powerful; if this is the only thing I am able to do in my life is to leave behind a story that hasn't been told before, then I will feel complete in my life's journey!

I'm leaving SWERVE to pursue my passions of not only producing my own film, but to go on to work in the art world. It is bittersweet to leave my fitfam, but I hope to always remain a part of this community and continue SWERVin' on up to the top.